The 8 Best Comedy Spots in Illinois! 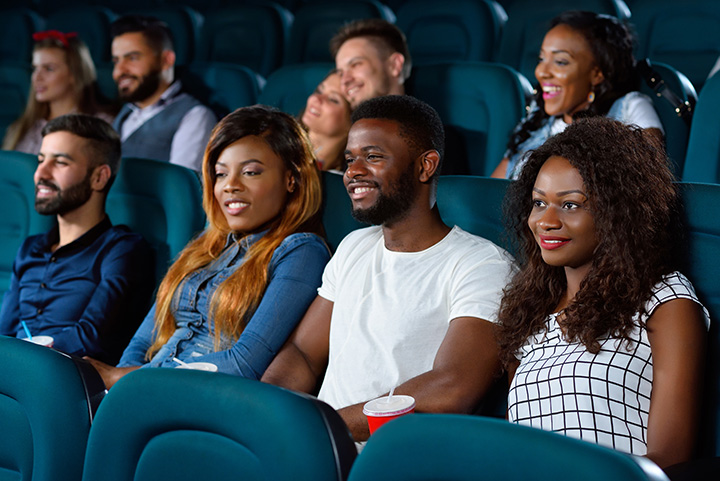 From Chicago to Springfield, from the one of the oldest comedy clubs in America to the up-and-coming hot spots, Illinois’ comedy scene is among the most diverse and exciting in the nation. There are plenty of highly-rated spots to get your laughs, all across the state. Whether you’re looking for nationally-rated comics, on-the-rise talent, or some seriously great improv, one of these 8 excellent comedy spots in the state has it!

As the world’s premier comedy club, The Second City has been providing live shows in Chicago since 1959. The Second City has also been launching comedians, actors, directors, and other show business professional into their careers for decades. They also offer a wide selection of classes and workshops for both kids and adults.

Jukebox is known to feature recognizable names on a regular basis, so you’re sure to catch a local favorite, up-and-comer, or even a famous headliner. They often get better acts here than the city comedy clubs and charge less for admission fees. The Jukebox also offers amateur contests and nights.

As the fourth oldest comedy club in America, Zanies is home to decades of comedy history and thousands of comedy shows. Here you can see both new comedians catching a big break and experienced headliners. Although this comedy club is on the small side, you’re sure to have a memorable experience and a few laughs.

You’re almost guaranteed to have a great time at UP Comedy Club. The improv shows are always hilarious, the food is great, and servers are attentive without interfering with the shows. Some complain the drink prices are too high, but there is no drink minimum at least.

A comedy club in Schaumburg? Yes, the Improv Comedy Club is the perfect place to take a date or relax after a rough work day. Here you can see real big names in comedy like David Spade and Deon Cole while pigging out on chicken nachos or vodka rigatoni.

For a family-friendly comedy show, look no further than CSz Theater in Wrigleyville. They offer flagship shows, rotating signature shows, improv, workshops, classes, and more. There’s always something comical going on at CSz Theater, making it worth the visit.

Donnie B’s offers the best entertainment in the Springfield area. There’s usually a great act going on at Donnie B’s, plus they offer open mic nights. Their wait staff is always polite and attentive, making the dining experience worthwhile.

Known for its vibrant, uncensored atmosphere, The Annoyance is a popular comedy club with over 25 years of comedy history. They’ve hosted hundreds of shows from full-length plays and musicals to sketch and improvisation. Comedy students can also take improv training here and learn from ensemble members.

View more Illinois Comedy Clubs.
Select a Illinois town to find
the Best Things-To-Do and Places To Go around you