The 8 Best Festivals in Illinois! 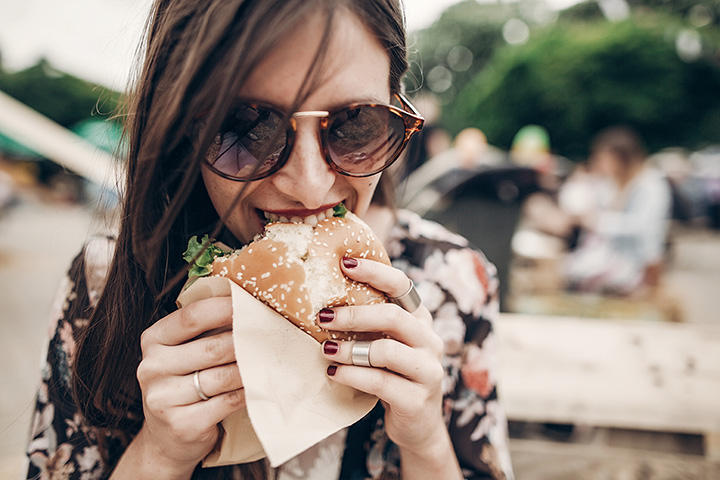 Festivals are perfect opportunities to experience delicious foods, great music, and various activities that bring the community together. Illinois offers numerous festivals, many of which are free to attend. Some of the largest and most well-known national festivals, such as the Chicago Air & Water Show and Taste of Chicago, are held in Illinois. The following festivals are considered the best by attendees.

The Chicago International Film Festival is the longest running film festival in the country. It started in 1964 and is now held every fall in Chicago. This competitive film festival presents hundreds of films in various categories such as Reel Women, Black Perspectives, and New Directors Competition.

The St. Patrick’s Day Parade is a lively event centered around the sparkling emerald Chicago River. Held downtown Chicago, this popular festival features Celtic performances and neighborhood festivities to celebrate Irish culture. The river dyeing ceremony make this parade one of the biggest each spring.

Thousands of people gather each year for the Taste of Chicago, a free festival complemented by family-friendly activities and music. This nationally-known outdoor food festival features a large variety of diverse foods from the Chicago dining community.

The Chicago Jazz Festival has been a Chicago Labor Day weekend tradition for decades. This free music festival showcases the vast jazz talent in Chicago while featuring national and international jazz performers.

Summertime in Naperville means delicious barbeque ribs, chicken, and pulled pork. The Naperville Ribfest features dozens of vendors competing for the best ribs and sauce. With a mission to end child abuse and domestic violence, this tasty festival is also making a difference.

The Chicago Air & Water Show is the largest air and water show in the nation. With free admission, this massive festival features top military and civilian pilots and aircraft presenting daring stunts on the water and in the air. Thousands of people gather along the Magnificent Mile to watch the planes each year.

Support local artists and crafters at the Rockford Arts & Crafts Holiday Spectacular. This massive arts and crafts festival features over a hundred crafter and artists selling hundreds of handcrafted items such as jewelry, woodcrafts, floral arrangements, clothing, and more. Visitors can register to win hourly prizes, as well.

9:00 AM
Shabbona Middle School, Morris, IL
Learn More
Select a Illinois town to find
the Best Things-To-Do and Places To Go around you